Today we’re going to cover long gun actions.  The Action is the part of the gun that manipulates the ammunition. It secures the cartridge for firing, then ejects the casing to load the next round. (We’re using firearm lingo already–if you have any questions, please ask!)

There are manual actions, where you have to move the parts to load the ammunition, and automatic actions, where the gun loads the next round for you usually using the gas expended from the round you just fired.

These first two rifles are SEMI-AUTO rifles with detatchable magazines. There are also semi-auto rifles with tubular magazines, and semi-auto shotguns (remember the shotgun ammo is built different than rifle ammo). Semi-auto means that if you pull the trigger the gun fires one round and loads the next round. You have to release the trigger and pull it again to fire another round. 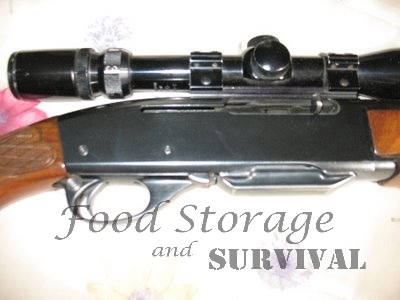 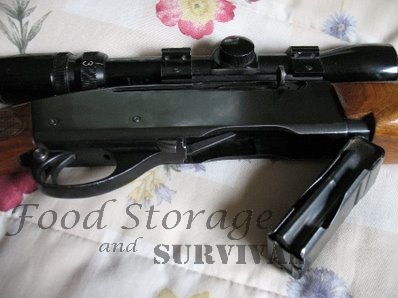 Ahhh, the classic Ruger 10/22. Same deal with the lever at the top. Pull it back to open the action. 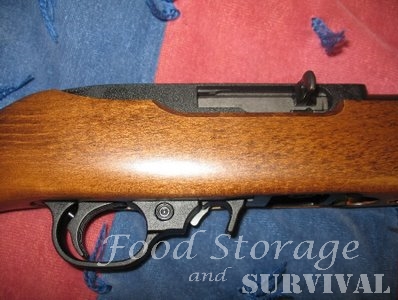 Here it is with the magazine out: 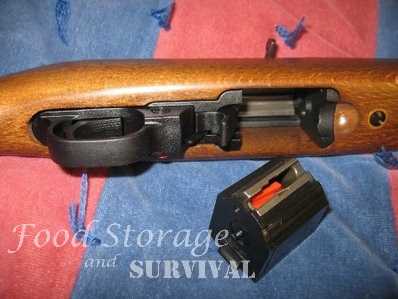 Now here’s the most common manual action. The BOLT action. Bolt action rifles can be single shot where you manually load one round of ammunition each time you pull the bolt back, or manipulating the bolt can load multiple rounds in succession from a magazine. A bolt action works like the little latches you find on lots of public restroom doors (the older ones). You lift the bolt handle straight up and then pull toward the back of the rifle to open the action. Slide it forward and lock the handle back down to be ready to fire. 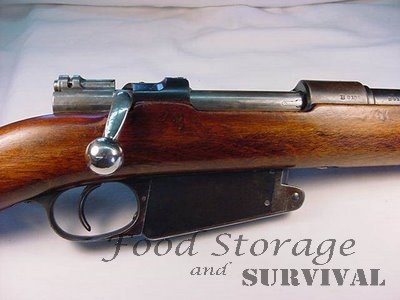 The next manual action rifle is LEVER action. This is like the Daisy BB guns, except it fires real bullets. 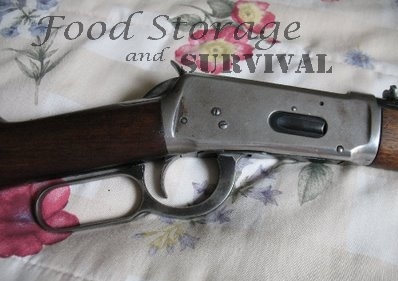 Load the number of rounds your rifle holds through the black slot on the side, then pull the lever down and forward to eject empty cartridges and load the next round. Here’s an important note when loading ammunition into any gun–the pointy bullet end goes toward the front of the gun and the flat end with the primer goes to the back of the gun. There’s no craziness like there is with which way you load your paper in your printer, it’s always the same on a firearm. Bullet to the front, primer to the back. 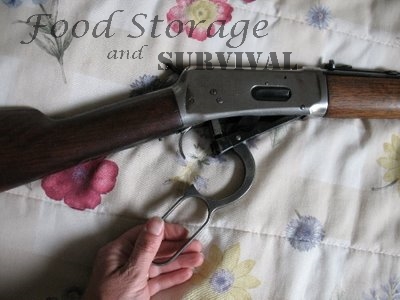 Here it is with the action open. See how the top slid back when the lever moved forward? When the lever comes back to firing position, the top closes again, securing the loaded cartridge. 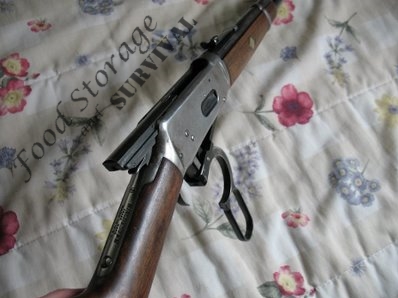 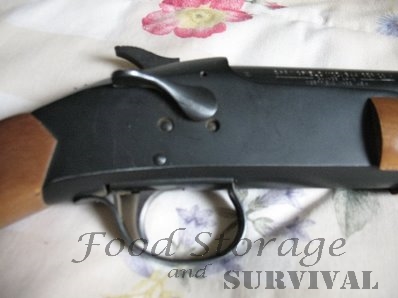 To open the action on a break action gun, you’ll need to know where the release lever is. This one is a thumb lever on the side, but some are worked into the trigger guard or in front of it or who knows where else. Push the lever and the barrel “breaks” from the receiver (the part with the trigger) on a hinge so you can remove the empty shell/cartridge and load a new one. 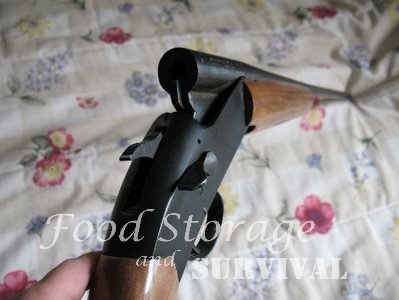 Now here’s one that’s primarily found on shotguns and not rifles. The PUMP action. Cartridges are usually loaded into a slot on the bottom in front of the trigger guard, and then the piece under the barrel that your support hand holds when you’re shooting is pumped back or forward to eject the empty shell and then back to its original position to load the next round. 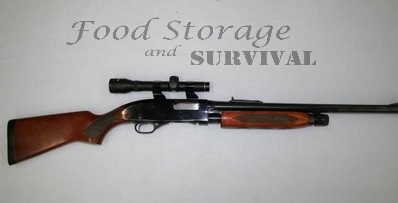 If your gun has no action, it’s probably a muzzleloader. That’s real manual loading there. That’s another post . . . 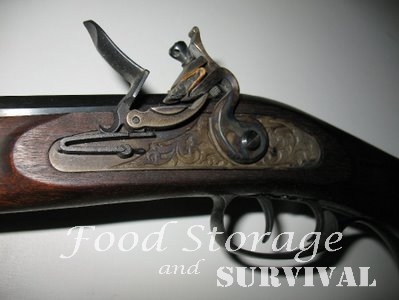 As usual, here’s your homework. Have someone help you if you need to.  Find a long gun and open the action.  Not too difficult, right?  If they’re being stored unloaded, the action might already be open.  Bonus points if you get one out to the range and load and fire a bunch of rounds through it! :)